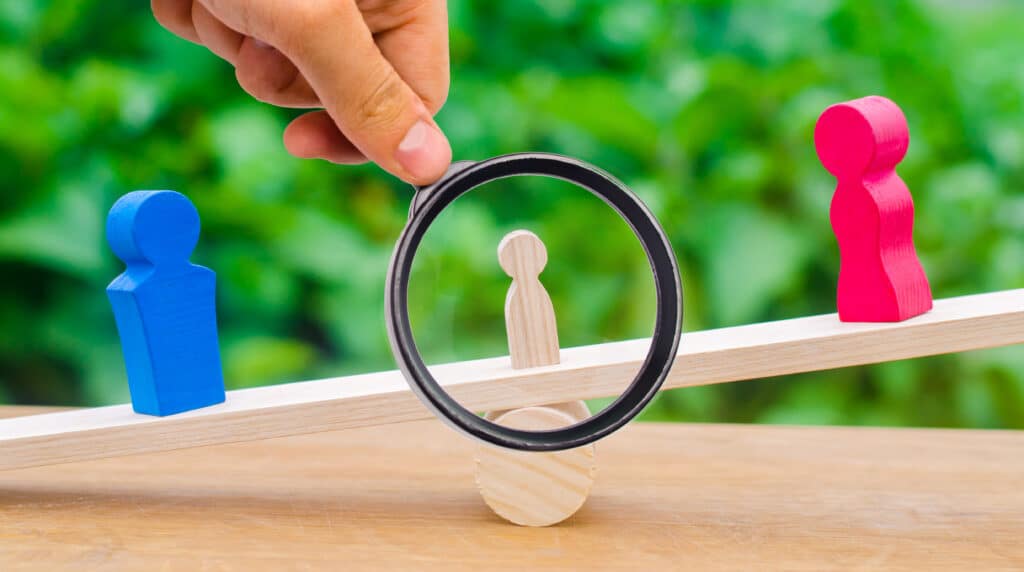 The case of child custody arises after the legal separation or divorce of the parents. When these issues are presented before the court, it decides if the child would reside with his/her mother or father. The custody litigation cases are very outrageous for both the children and parents. But still, many parents want to avoid going to courtrooms and try to resolve the disputes among themselves. When the custody disputes aren’t solved by themselves, moving to court is the only option left for them.

Custody litigation implicates the situation in which the partners couldn’t agree upon certain terms and conditions in the child custody cases and take it to court to resolve it. Child custody is said to be the most strenuous and emotionally ridden family law case. The judge in the courtroom considers the relevant facts and information and the interest of the child to solve the cases. Every child has the right to be protected from every exploitable and vulnerable situation. After identifying the best interest of the child and his/her welfare, courts may sort out the case by putting forward custody arrangements.

Litigation is needed only in some cases in which the parents are contentious and unable to come to a solution. Going into court provides an alternative to appeal again if you aren’t satisfied with the court decision. When physical, mental, or emotional abuse is involved in the case, litigation is the only way to solve the case.

Child custody litigation is most likely to cause strain and resentment in relationships. The child is liable to get traumatized by the misfortune he/she has to suffer with due to the separation of beloved parents. Separation of the child from any of the parent, mother, or father can lead to the conditions of parental alienation for which equal shared parenting could be the solution. High conflicts can be extremely stressful for the child.

When custody is given to a single parent, another parent cannot be involved or participate in the decision-making for the child. Due to this, the child feels less connected with one of the parents, negatively impacting the relationship between them.

These cases in the courts can be expensive. Also, all these legal procedures might be very time-consuming and may last for several months or even years.

Top lawyers like Roy Black have expertise in preparing and handling every process of custody litigation. They may be responsible for legal preparations as the custody battle approaches. They effectively guide how one should do preparation and file necessary and appropriate custody papers in court. Throughout the litigation phase (when the case is being presented to the court), lawyers incorporate the best strategy to win the case. For your interest and preparation of the case, you should be involved in the child’s activities and keep ready the documents for every activity to showcase the evidence of being involved with the child.

After the legal separation, parents’ main concern becomes their child’s wellness and where the child would live. These concerns may give rise to child custody disputes which sometimes cannot be solved by them. Moving into court and taking the assistance of lawyers is the only option for the parents to get their child custody. 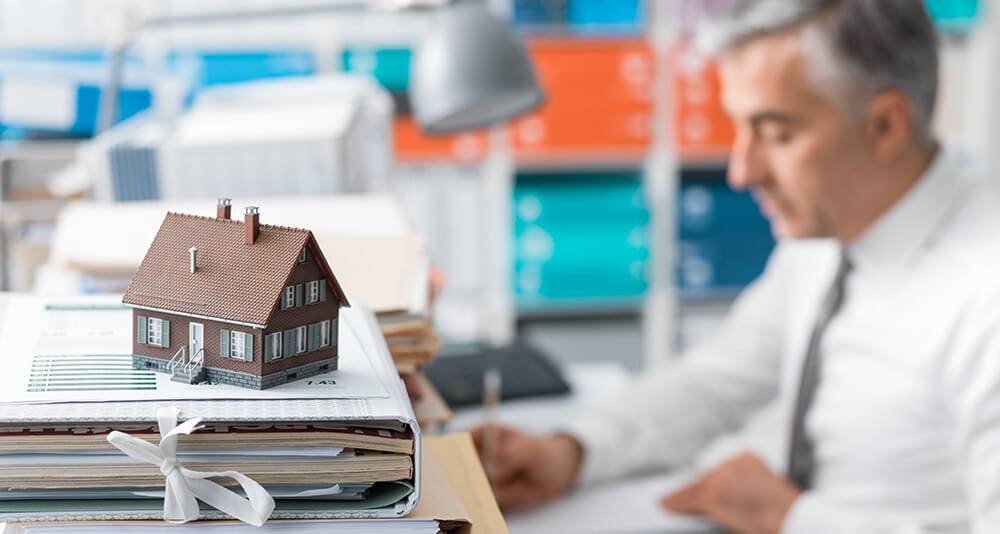 Getting home from a loved one may be a great gift and a problematic scenario to negotiate. Managing inherited property may be financially and emotionally taxing. Special requirements may apply 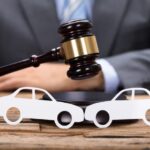 Many people get involved in varying car accident scenarios. In some cases, the reason behind most of the car crash incidents are irresponsible driving by drunk drivers, using the phone 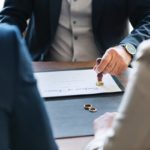 Beginning a brand new enterprise is a splendidly thrilling time. From lack of sleep and planning nevertheless, you may typically get caught in a foul scenario if you do not