Four Tips for Finding an Eye Witness After a Car Accident 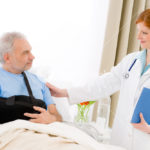 A car accident is a daunting and frustrating moment of your life. Unfortunately, the processes that may follow after the accident may make it more complicated and unbearable. One of the major tasks that you have at this moment is to prove that you are not at fault and that you deserve compensation from your insurance company. When you have a good car accident lawyer, they will help you collect all that you need to prove to the jury and insurer that you are innocent. Eyewitnesses are among the most reliable evidence that you can have with you. Unfortunately, getting eyewitnesses of the accident is easier said than done. However, this does not mean that you give up on looking for them. Here are tips to help you get eyewitnesses who will help you get a fair judgment and compensation.

Go Back to The Scene of the Accident

Ideally, when the accident happens, you may not be in a position to discern who was around when the accident happened and who was not. Therefore, when you have relaxed and are looking for eyewitnesses, it will help to go back to the scene. Here, you could come across something that you could use to give an idea of who was there. Additionally, the people living in the near-by buildings could have witnessed the accident and are, thus, potential eyewitnesses.

Ideally, if you have an idea of one of the people who were there when the accident happened, then you could use them to inform you of other eyewitnesses. Approach them with a Spokane car accident lawyer and professionally consult for other potential witnesses in a way that you will not drive them away from your case. The more the eyewitnesses that you have, the better the chances that you have for winning the case.

Look for The Police Report

After an accident has happened, the police arrive at the scene to have a report of all happenings. When making this report, they may indicate the details and names of people who were around when the accident happened. Therefore, obtaining a report from the police who come to collect information on the accident could lead you to more eyewitnesses. However, be careful when obtaining such information from the police since the same report is used as evidence to avoid tampering with the evidence.

Talk to People Who Were at The Scene

When the accident happened, you were probably too scared to recognize the faces of everybody around. However, there could be other people in the same scene you were able to grasp a few details, and especially those who were not severely injured. Consult such people for insights about other people who could be at the scene of the accident to act as eyewitnesses. On the other hand, in some cases, a car accident lawyer will advise that you use such victims as witnesses, especially if they are a neutral party.

If you are in a car accident case where you need to prove your innocence, one of the major things that you are thinking about is who was at the scene of the accident. Though the time following the car accident can be stressful, it is possible to get some witnesses who will defend you in court. Above are ways through which you can get an eye witness for your case. 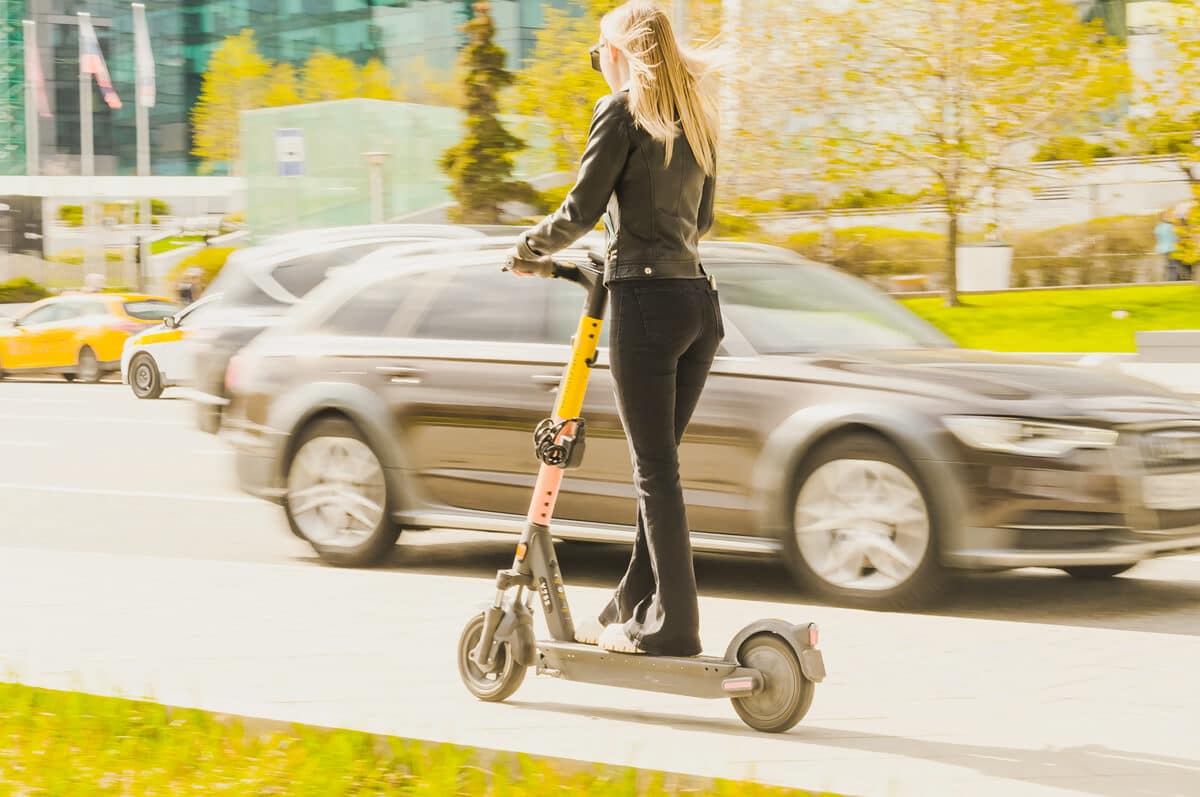 Injury victims The injuries that may result from an electric scooter accident are many, but one of the most common is a fractured bone. This can happen because of a 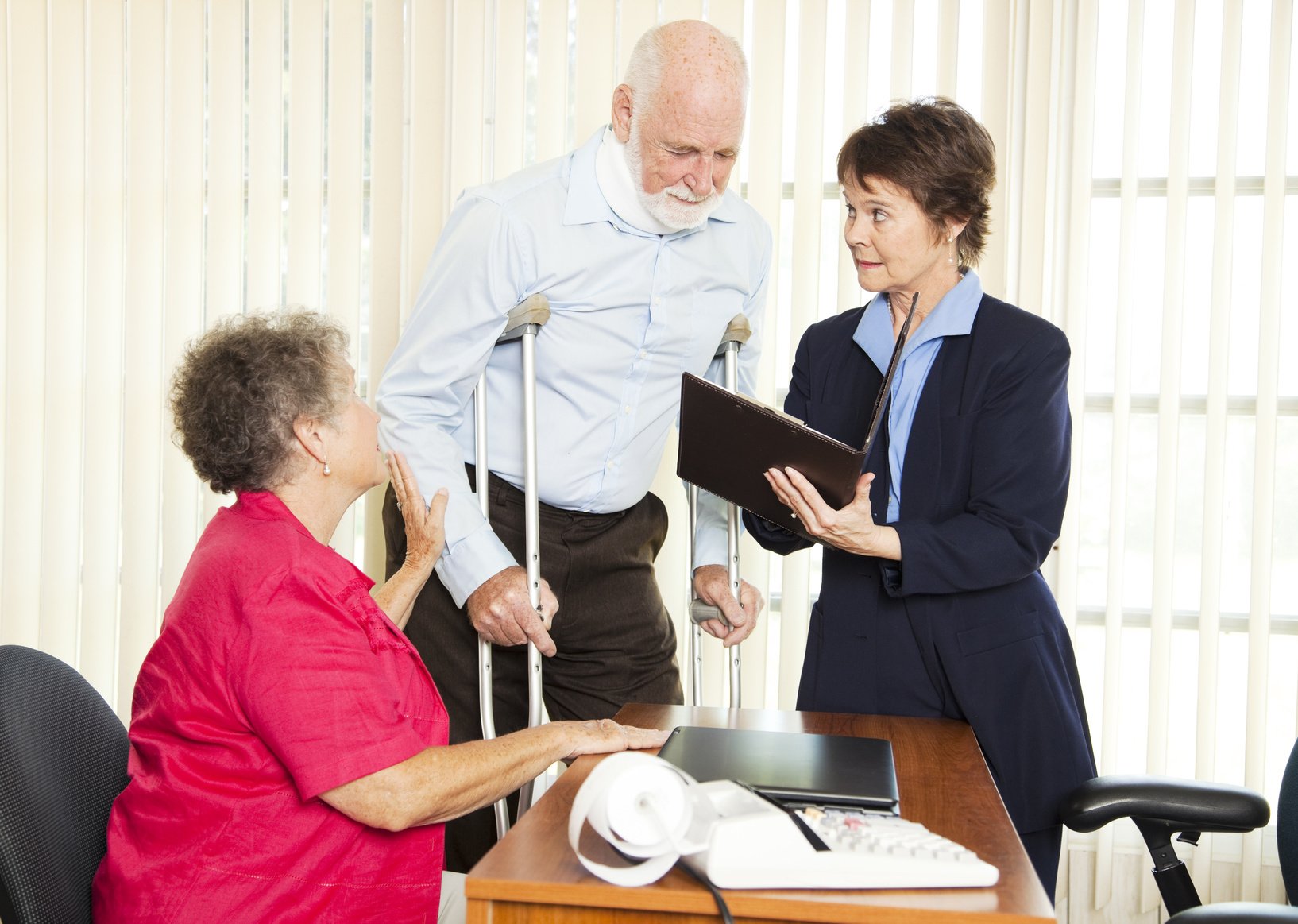 If you need legal representation following a personal injury, you should hire a local injury attorney. These attorneys can offer a local perspective on the value of your claim and 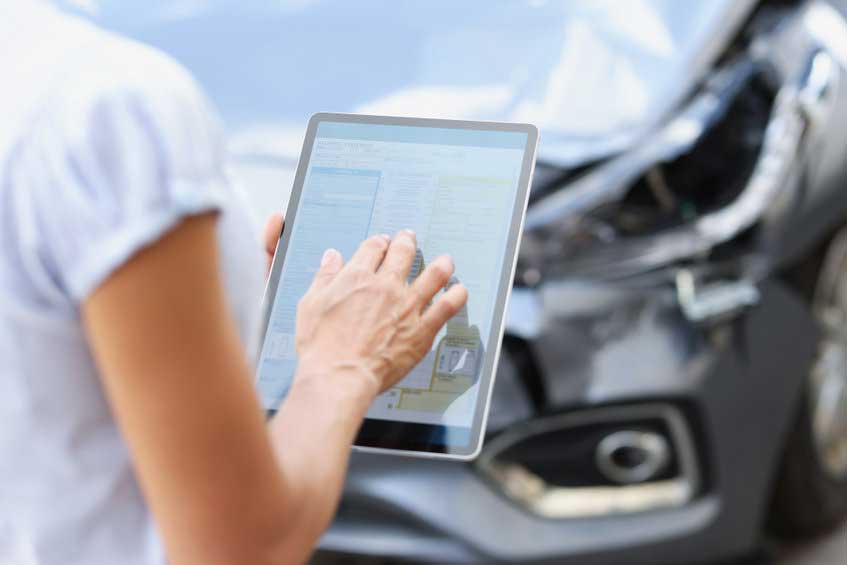 If you have recently had an issue with a defective cochlear implant, you may be wondering what to do now.  Even of you have already had the implant removed, your