Laws made by common consent must not be trampled on by individuals. 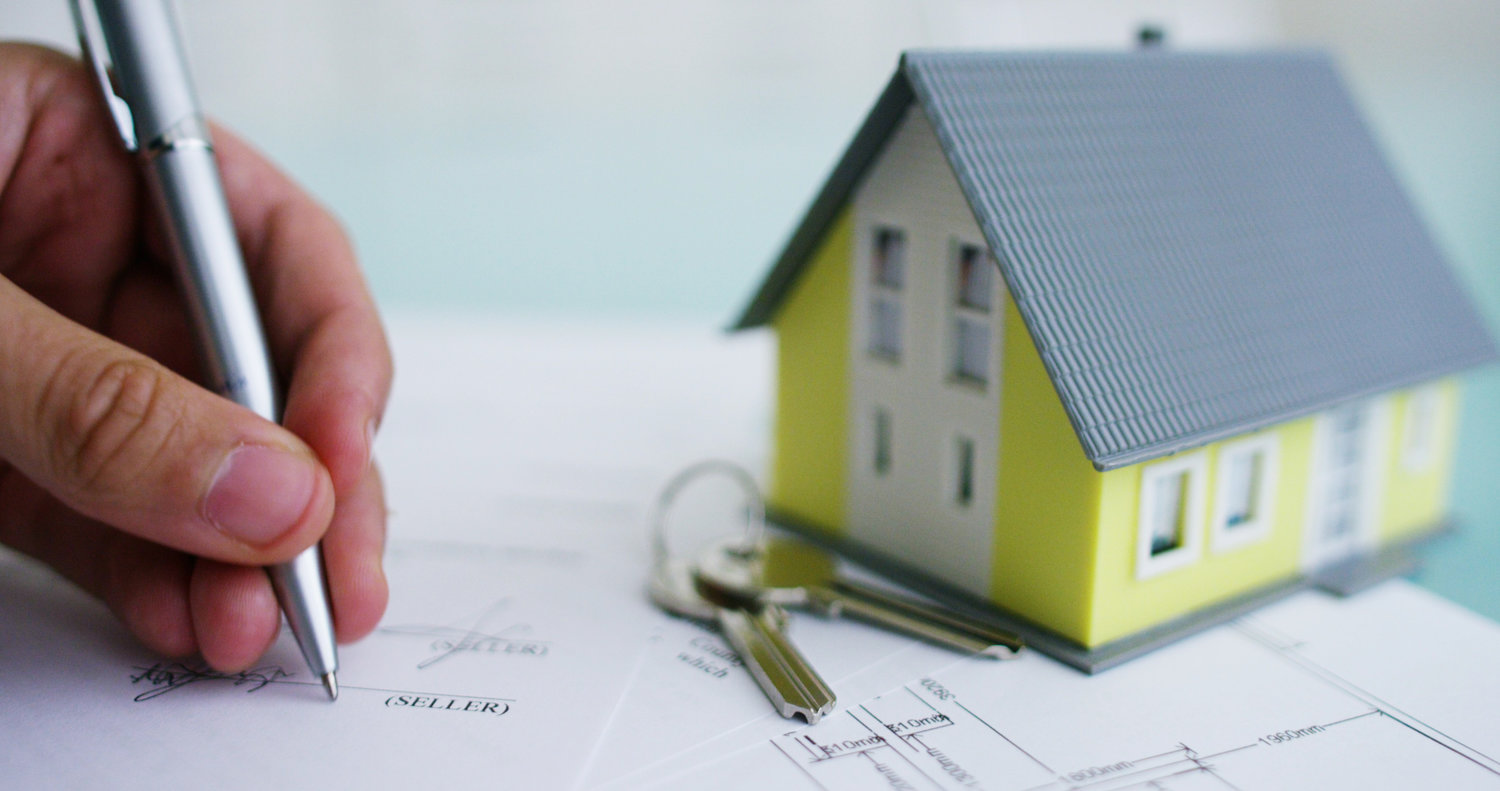 The California legislature enacted new statutes to combat massive mortgage modification scams in California. The scam was essentially to collect lots of upfront fees from homeowners and then do nothing for the homeowner. There were many real estate agents and that started recruiting attorneys and then even attorneys themselves started joining in these scams.The California legislature enacted a statute which prohibited attorneys from charging upfront fees to combat the abuse. At the federal level the Federal Trade Commission also banned advance fees but allowed an exception for lawyers who meet certain conditions. Scammers quickly followed up with new schemes related to short sale transactions, forensic loan audits, false and misleading claims of special expertise and credentials related to home loan relief services, and other real estate and mortgage relief swindles.Recently a new scam has popped up where the homeowner is getting notice that a law firm is pursuing a class action lawsuit against lenders and promises wildly exaggerated results. All this is required is a puny contribution from the homeowner. In desperation, the homeowner is persuaded to part with his money and gets nothing in return per se.The solicitations are directed to individuals facing foreclosure often in the form of an invitation to join a class action lawsuit by submitting up front fees. The materials claim the class action may already have been filed and the lawsuit will modify the home loan, or stop the homeowner’s payment obligations and stop the foreclosure. Some internet advertisements may even claim that the principal balance on the home loan may be reduced to 80 percent of the market value and reduce the interest rate to 2 percent. Sometimes the materials will say that a cash settlement will follow. Unfortunately people are desperate and in hope that something magical like this will happen.The new scam soliciting homeowners is usually made via direct mailers and the Internet. The offers seem legitimate and promises of extraordinary remedies, but the goal is obviously to scam the homeowner. The new class action scam generally requires each client pay a non-refundable fee, anywhere from $3,000 to $9,000, to be added as a plaintiff. It is estimated that homeowners have been scammed of about between $10 million and $15 million in California. At the moment it is uncertain as to whether or not lawyers are part of the scheme or not, or doing legal work or sharing fees with non-lawyers. Internet searches with invitations to join class action lawsuits are generally a scam.The invitation to join the class action claims that the homeowner gets immediate protection and assistance needed to protect the homeowner from the lender, a lower payment, and in some cases elimination of the mortgage altogether. The homeowner needs to be ware there is no secret conspiracy of lenders and bankers along with loan officers getting bribery and kickback strategies to sway real estate appraisers as claimed by many a scammer. There is no such thing as a free lunch, your $10,000 will not get you a free and clear home.